According to statistics published in the scientific journal, Diabetes Care, the average cost of diabetes care rose by 13 percent for the entire U.S. population between 2012 and 2017.

Researchers determined how much these patients paid for their healthcare when compared to those without the disease.

The cost of diabetes

On average, healthcare costs for those with diabetes are about 2.3 times greater than those without. In America, $1 for every $7 spent on healthcare is devoted to diabetes treatment or treatment of diabetes complications.

According to the data compiled by the researchers, the cost of diabetes for the entire United States was $404 billion in 2017. This is a 13 percent increase from 2012 when the total was $344 billion. Of the $404 billion spent on diabetes management in 2017, $327.2 billion was devoted to people already diagnosed with diabetes. 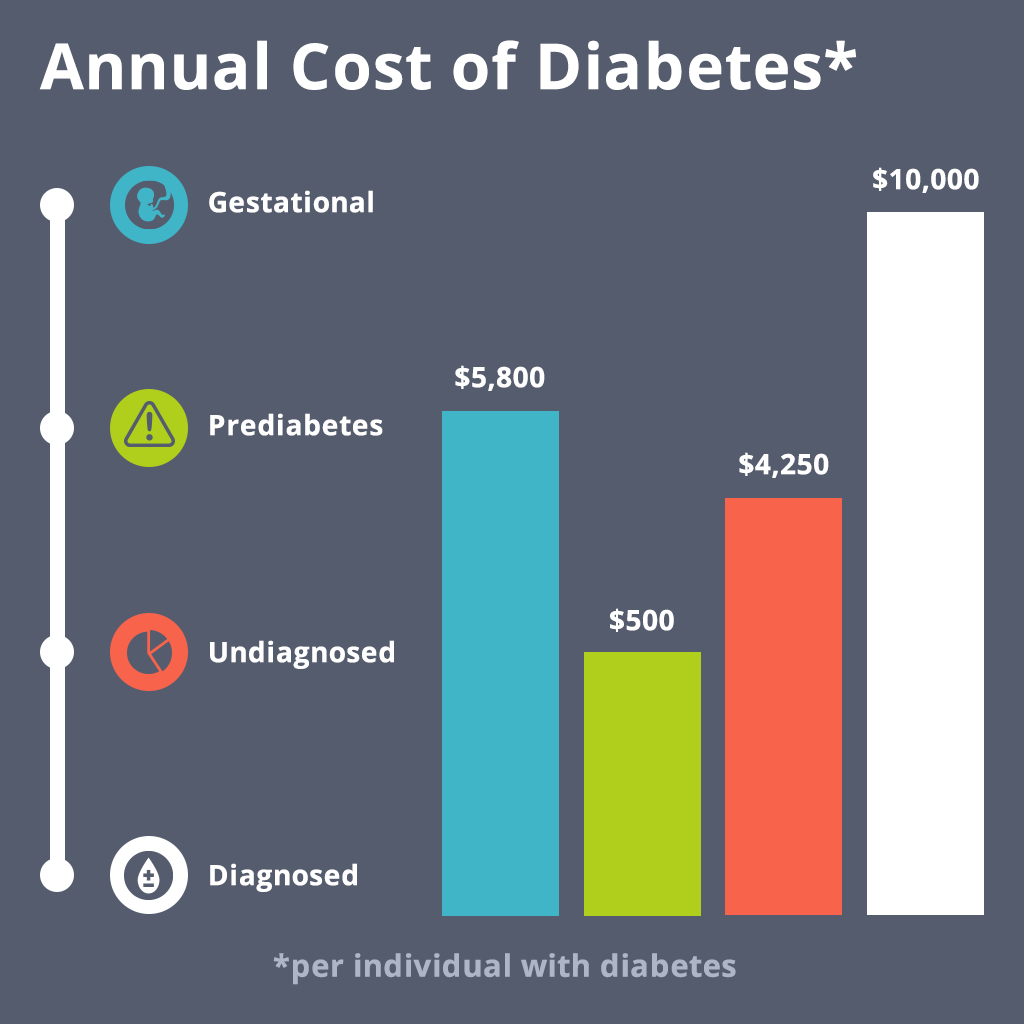 However, those with diabetes are not the only ones paying for diabetes management. Much of the cost of diabetes is distributed among all Americans, even if they don’t have diabetes themselves.

According to the researchers, “This annual $404 billion burden represents a hidden ‘tax’ averaging $1,240 per American in the form of higher medical costs and reduced national productivity. These findings underscore the urgency to adopt more comprehensive screening approaches as well as better prevention and treatment strategies, including scaling of the National Diabetes Prevention Program and greater uptake of diabetes self-management education and support.”

The IRS allows you to claim a tax deduction for some expenses you may incur for diabetes diagnosis and management.

Some items you may be able to deduct from your taxes include:

These must be filed as itemized deductions, so keep detailed records as well as copies of your receipts. Consult a tax professional to make sure you file your taxes correctly and receive any and all deductions for the cost of diabetes management.